Football fans tend to go wild, especially during international competitions. We rounded up the best / craziest fans out there. While the Euro cup is still up for grabs, the OIRB crazy fan championship goes to…. 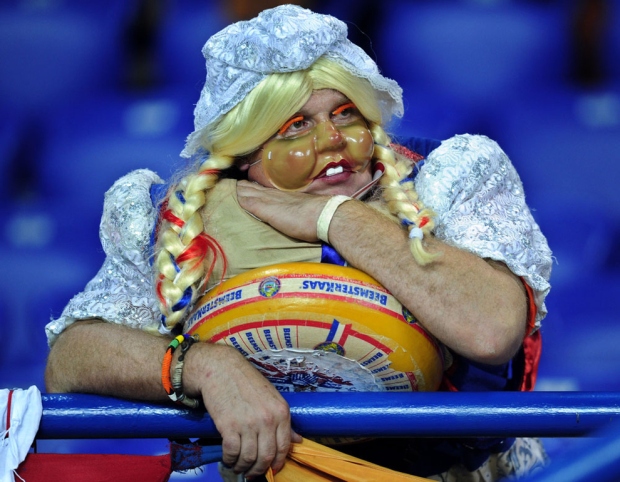 Nope. Too broke and desperate. 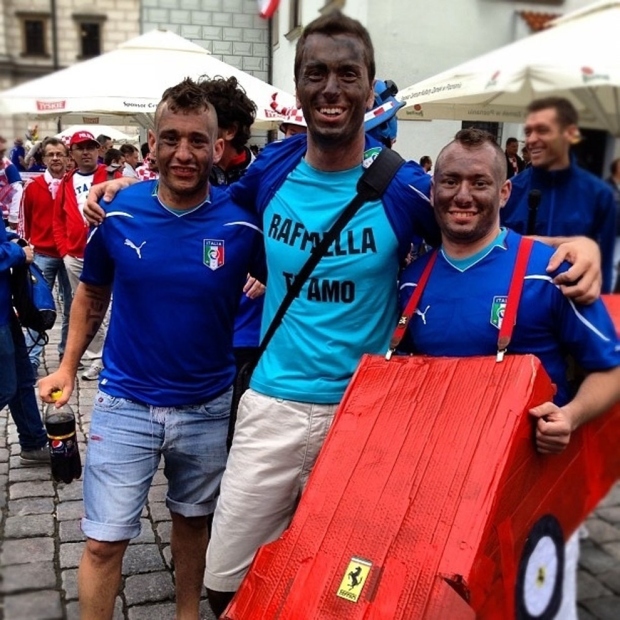 Why there was an Iraqi flag at theis France-England match up? You tell me.

Could it be host country Ukraine, then? 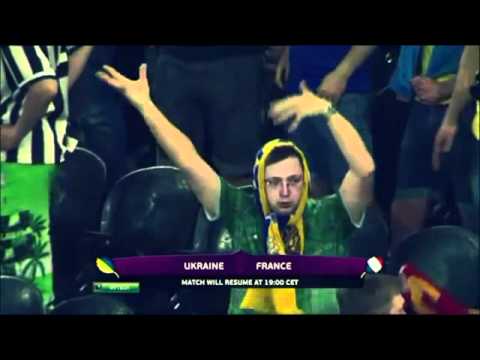 Won’t do. Too freaky. What could he possibly be up to here. He’s obvisouly stolen a grandma’s headscarf. But the dance?

Our winner is HOLLAND. And here is a video to show you why:

Congratulations, you are number: